News from SOG- AT Wal Mart

Whatever magical creature you may think brings new toys during the holdays has done SOG a big favor and visited Wal Mart with a brand new SOG set, complete with a surprise to make serious multitool collectors rejoice!

As reported by Jday2727 on our forum, SOG has a new set available which includes a NEW version of SOG's Micro Tool Clip.  So far it looks very much like the Second Generation Tool Clip, which saw very limited production and met an all too early demise as a result of production issues. 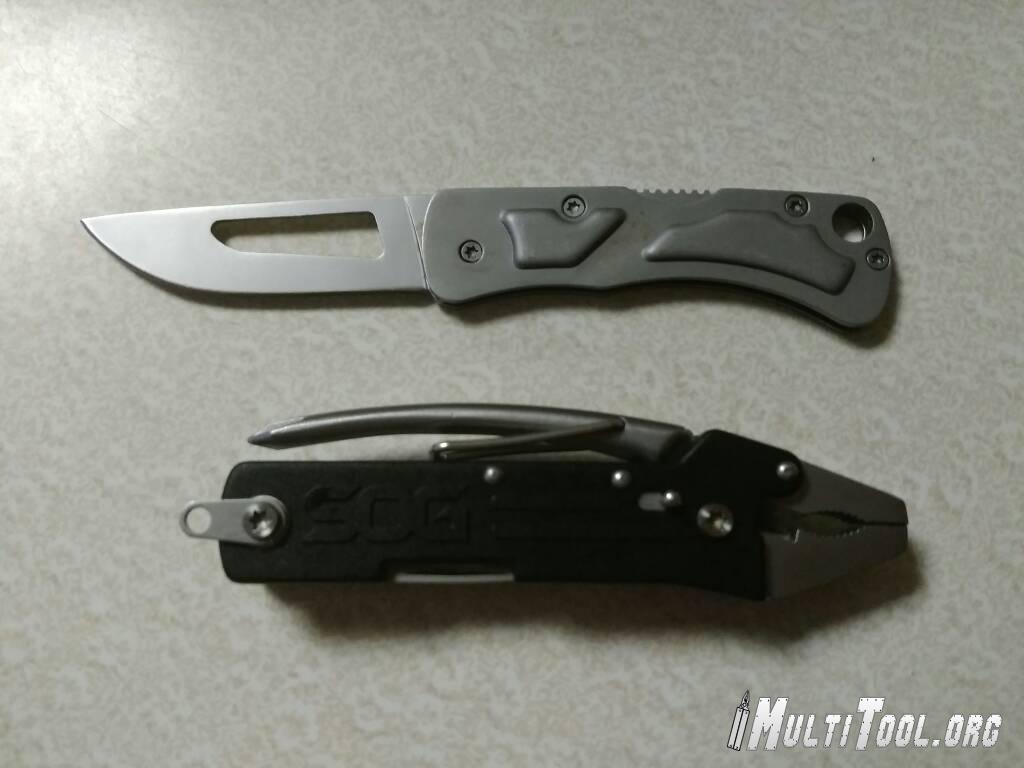 For those of you who don't recall, or were't aware, SOG attempted to release a new version of the SOG Micro Tool Clip in 2010, which culminated in one shipment of the tools.  I am personally very proud of the fact that Multitool.org and it's members were able to get a number of this first shipment, some of which were then branded as Multitool.org versions and some of which were left plan. 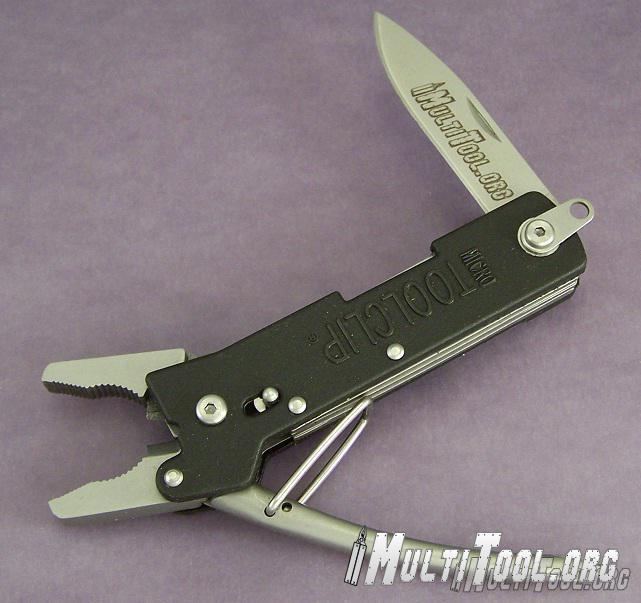 Shortly after they were released, subsequent shipments were held up due to undisclosed production issues, and there was a rumor cisrculating that they would be re-released the following year as a ToolLogic branded tool, after SOG had purchased the ToolLogic brand.

If you look at the photos of the current one and the Multitool.org branded one in the photos here, you will notice the old ones were branded with "SOG" on the handles, versus the previous edition marked "Micro Tool Clip" which was similar to the markings on the First Generation Micro Tool Clip. 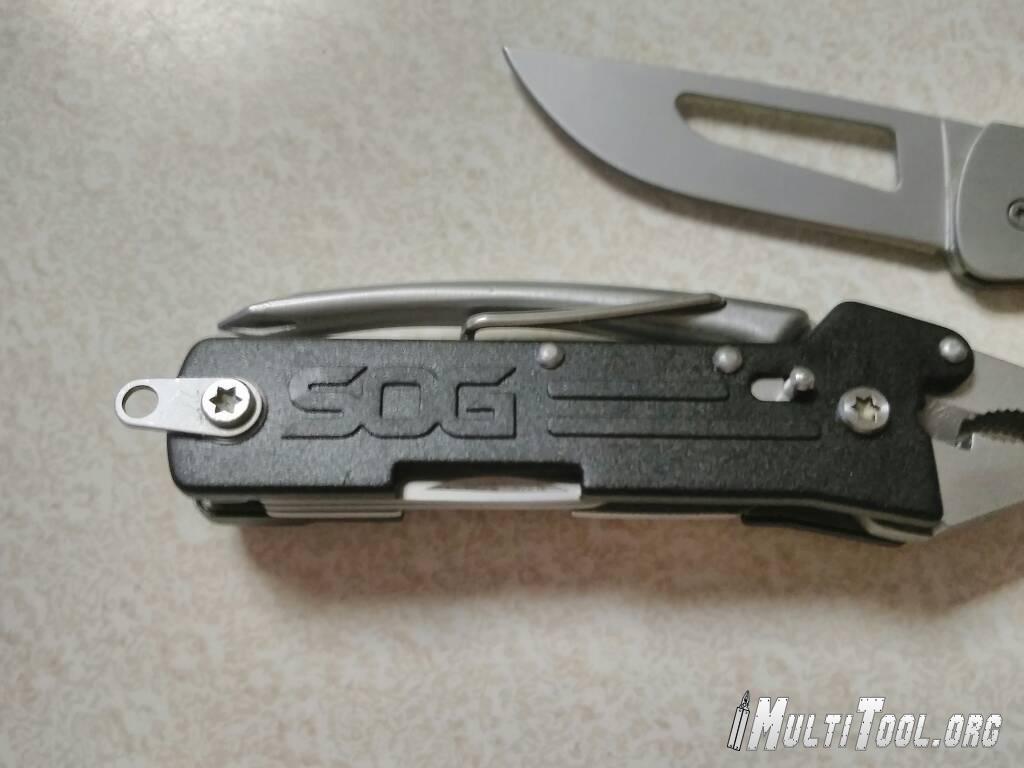 The story of the Second Generation Micro Tool Clip is an interesting one- SOG had not started reviewing old designs by this point (although since then they have re-released the CrossCut  and updated and released the SwitchPlier 2.0) actually started (as I was told by SOG employees) that one of their employees still carried an original Micro Tool Clip and insisted it was the best multitool he'd ever used and refused to part with it.  This inspired the powers that be at SOG to redesign and release what we have come to know as the Second Generation Micro Tool Clip.

And now it looks like it is back, and I hope we will see it as a regular item in the 2017 SOG catalogue, and not just a Christmas Special.  Either way, if the Second Generation Micro Tool Clip was anything to go by, I would strongly suggest you check out your local Wal Mart and grab one while you can- there may not be another opportunity!

More in this category: « 1948 Soldier Giveaway New Feature- The Multitool Minute! »
back to top
Interested in this or a different tool and still have more questions?
Why not join us over on the Multitool.org Forum where our community can help you find what you're looking for!