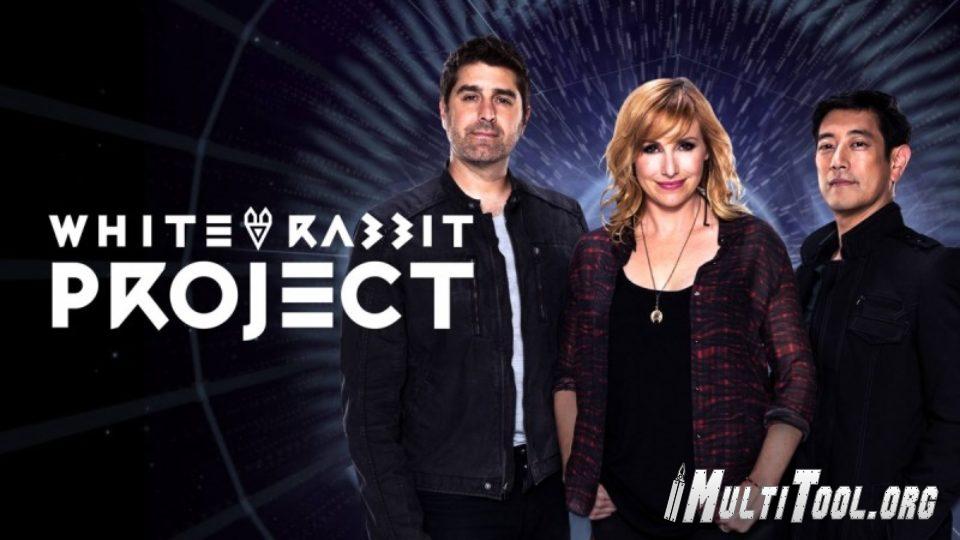 While Adam and Jamie were the core team and are now pursuing other projects, fans of the show have been missing Kari Byron,Grant Imahara and Tory Belecci since they were removed from the lineup prior to the final season. But, they are back on their own, with a new show on Netflix dubbed the White Rabbit Project.

On this show Tori, Grant and Kari continue building the strange things that we have come to know and love from them from strange World War II weapons to the kinds of things you expect from comic book and movie supervillians.

I'm into the third episode myself already and I have yet to see any multitool use, but considering how often we saw equipment being repaired, rejigged and assembled in the field on the old Mythbusters episodes I can't help but think it will only be a matter of time before the usual sights of Charges, Waves , Spirits and PowerLocks start showing up again.

Whether we we actually see the plier based tools we all know and love in this show, I know for a fact they are there somewhere. And, I am a really huge fan of these three, their antics and of building strange things, so they can count on me as a loyal viewer.

I am sure you all will join me in wishing them the best of luck with the new show, and thanking Netflix for bringing them back to us!  And don't forget to leave your thoughts on the show and have your say in the forum!