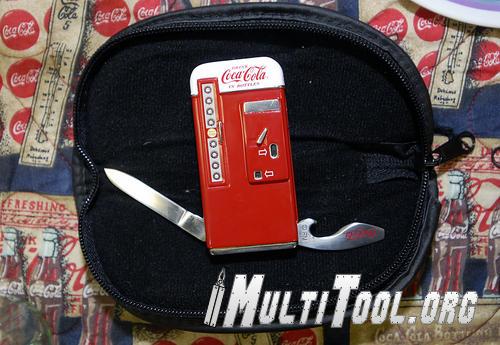 Every once in a while I'll say something on the forum about my Dump Truck Full Of Money Theory and it's pretty much a guarantee that I'll get at least one Private Message or Email asking what the heck that is all about, so I figured I'd post it here rather than having to type it out each time!

It all starts with some guys with a bit of money to invest in something. He decides to buy some cheap products from the lowliest factories he can find (this is why Chinese made stuff has such a bad name, since much of it is sourced from Chinese makers), and re-sells them to discount chains like Wal Mart. He buys 10,000 units for about $.50/unit, sells them to the big box store for $5.00/unit, and makes $4.50 profit, then the retailer sells them for $9.88 and makes their profit and everyone's happy. 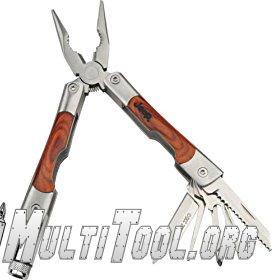 Then our businessman takes the money he made on that deal and decides he can do better, so he buys a dump truck, fills the back end with cash, and drives it over to the house of the licensee manager of Big Corporation X (Coca Cola, Harley Davidson, Smith & Wesson, Colt, Remington, Winchester, Ford, John Deere etc) and hands the keys to the manager, who is standing there gape- mouthed at an honest to God dump truck full of liquid cash, that he signs pretty well anything. Now our businessman has the rights to put the Big Corporation X name on any old piece of crap he can find, so he goes searching for the cheapest factory, using the youngest child labor. 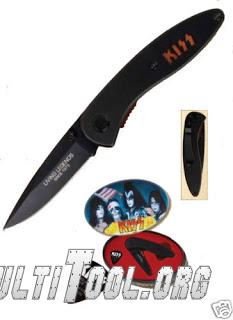 He buys another 10,000 units for another $.50/unit, but spends an additional $.05 adding the Big Corporation X logo to it, and now sells it to the same retailer for $25.00/unit, and the retailer sees the name, and lists the item for $48.88, and both of them make a bag of money on the exact same knife/tool or whatever it was they sold last year, simply because it says NASCAR on it. 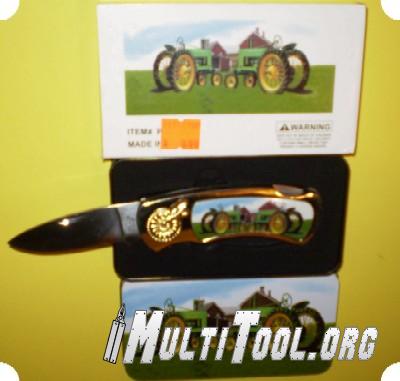 Of course with the money he's made this time, our businessman uses the logo he's purchased again and again for the period of his licensee agreement, and buys more dump trucks for more brands to exploit. 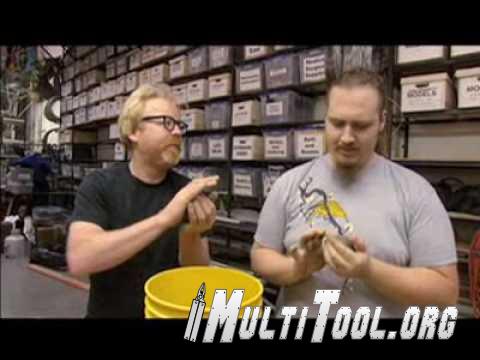 They are just putting stickers on them.

More in this category: « SOG Supports Nauti-Boys Center-Drive Giveaway & Test »
back to top
Interested in this or a different tool and still have more questions?
Why not join us over on the Multitool.org Forum where our community can help you find what you're looking for!