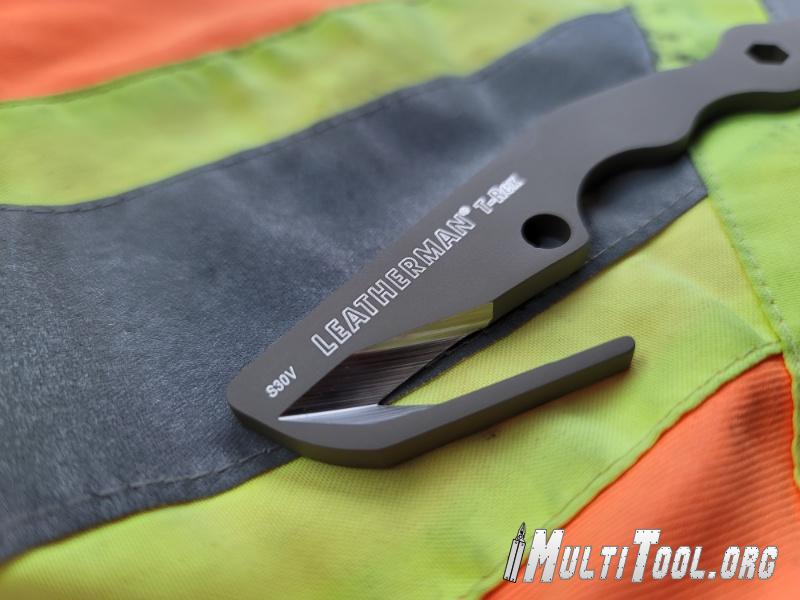 If you aren't a member of our forum then you may never have seen this fascinating tool from Leatherman, called the T-Rex.

Originally this rescue tool was designed to make use of leftover metal once the blades of the Skeletool and Freestyle were cut out, but after a few further design changes and finding out the name T-Rex was already trademarked, Leatherman ended up producing the Z-Rex instead.  Before that happened, 100 (I believe, maybe the folks @leathermantools can verify) T-Rex models were manufactured and sent to dealers/distributors worldwide. 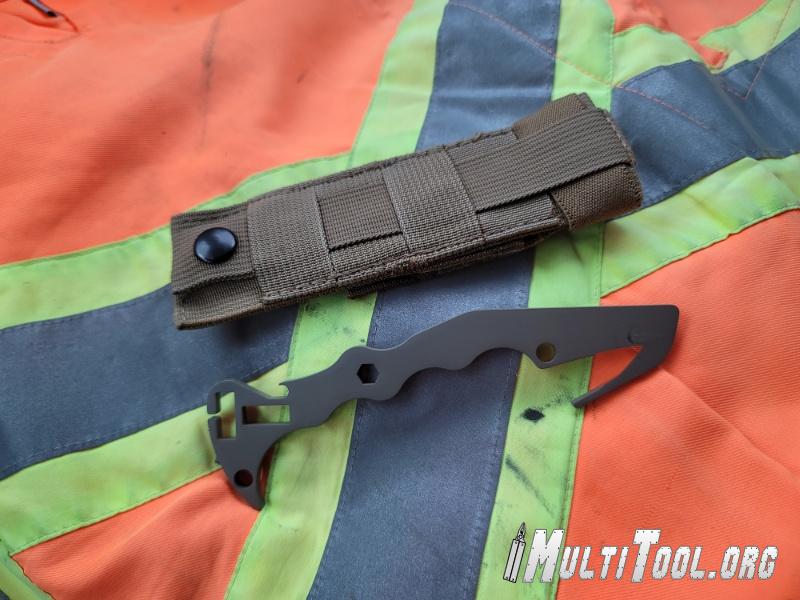 You can see more about this tool that doesn't exist on our forum! 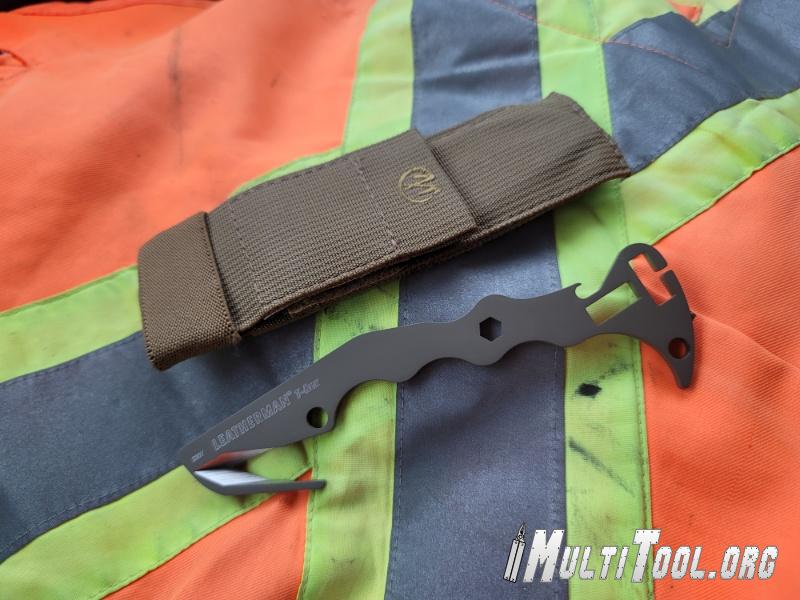