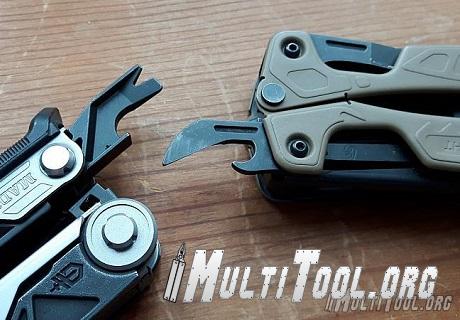 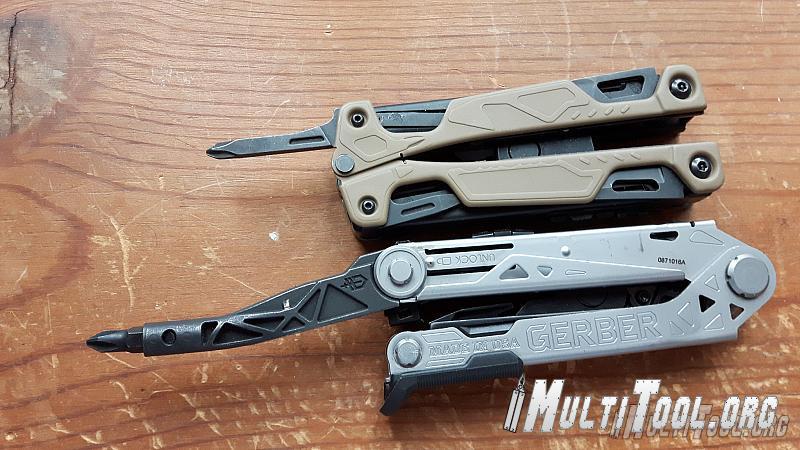 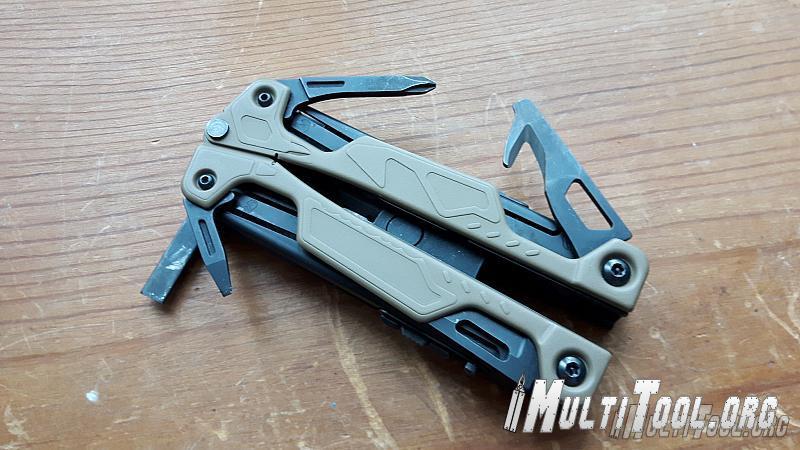 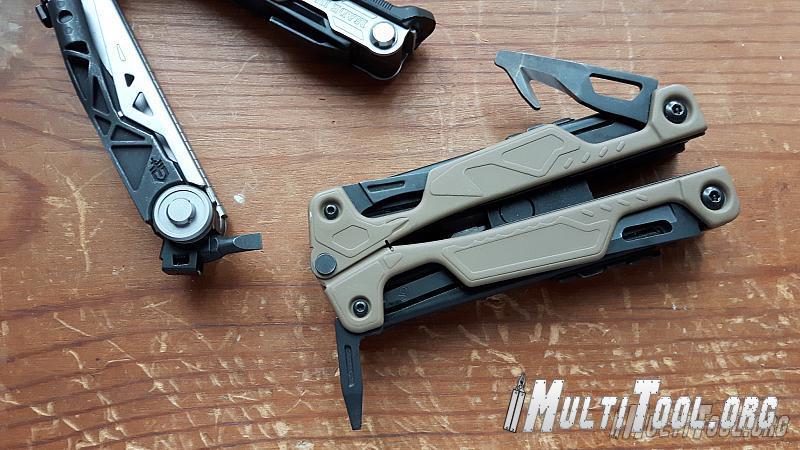 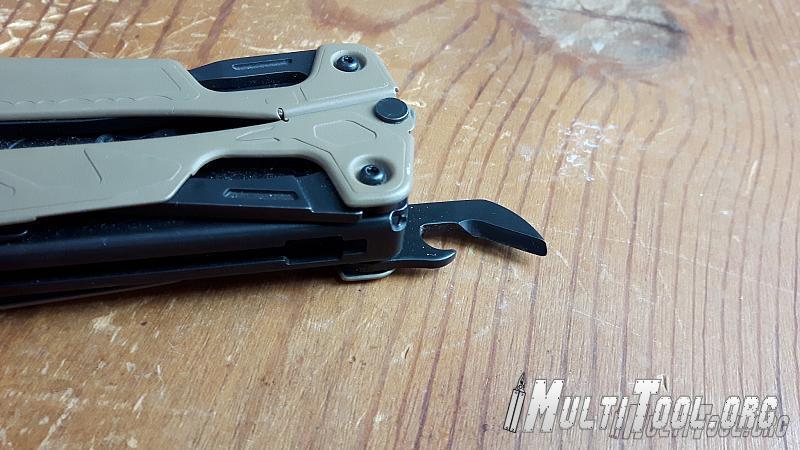 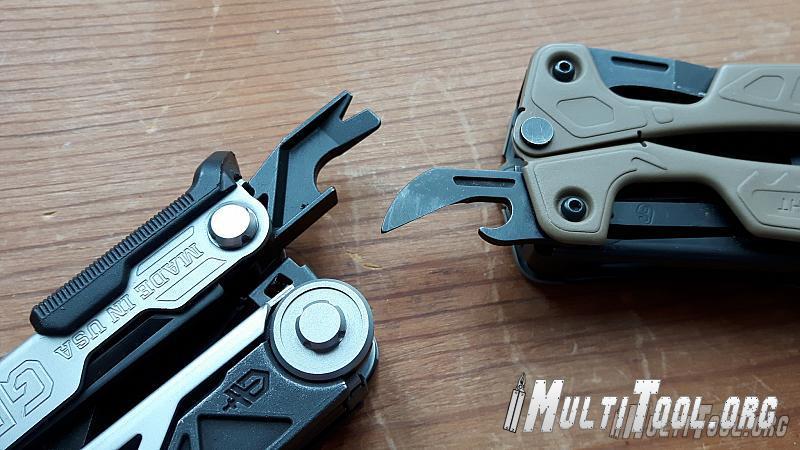 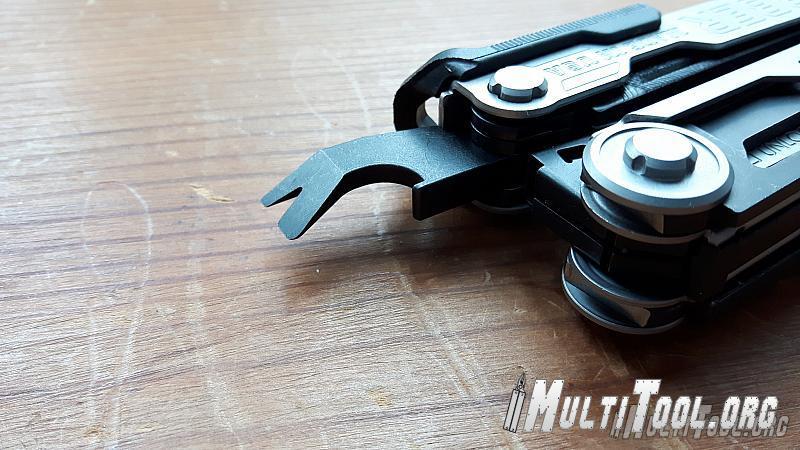 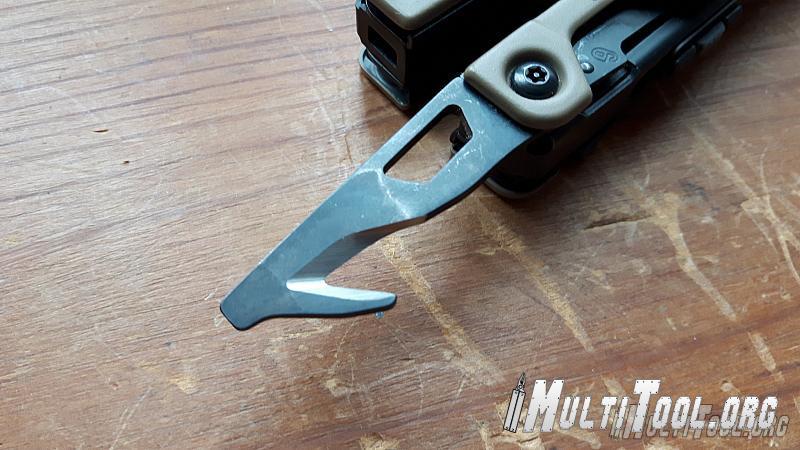 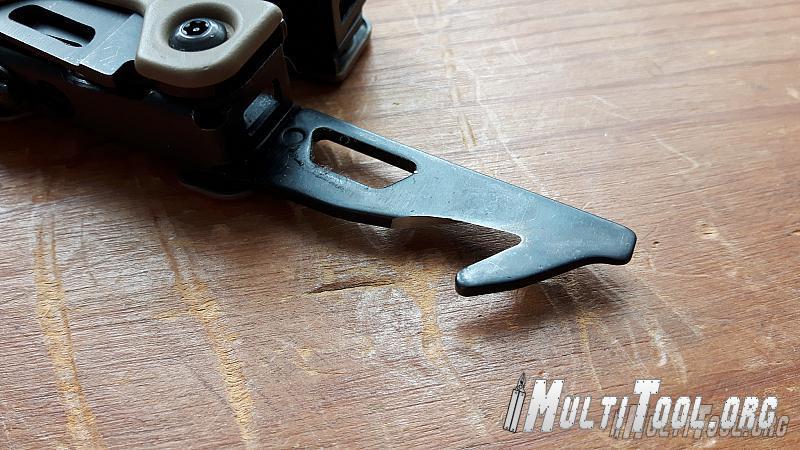 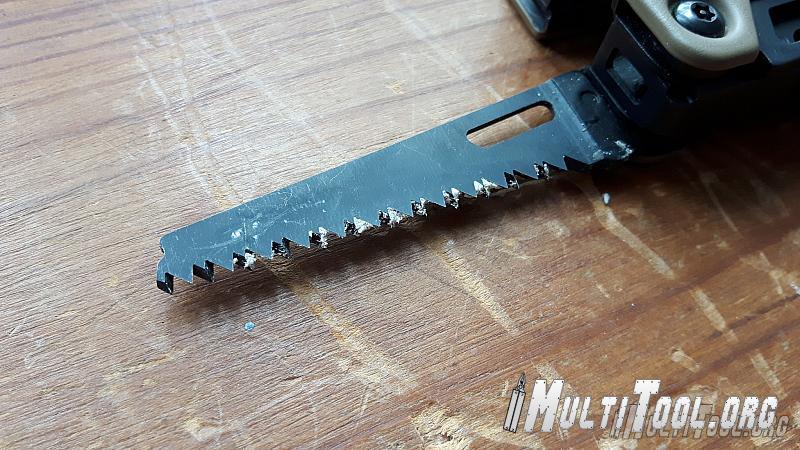 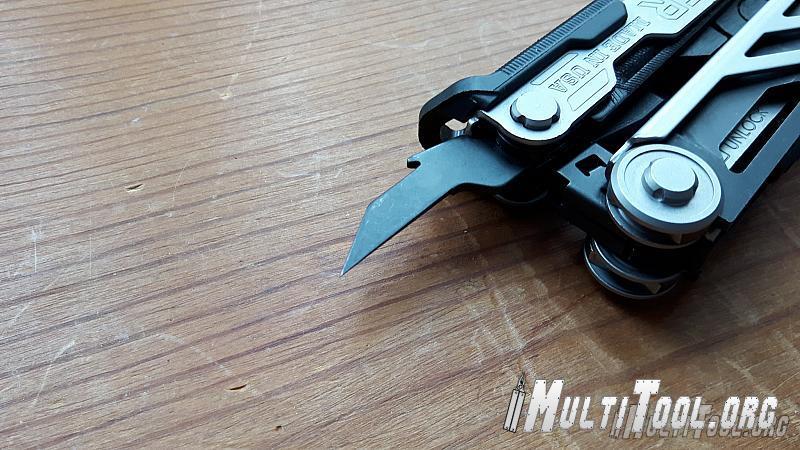 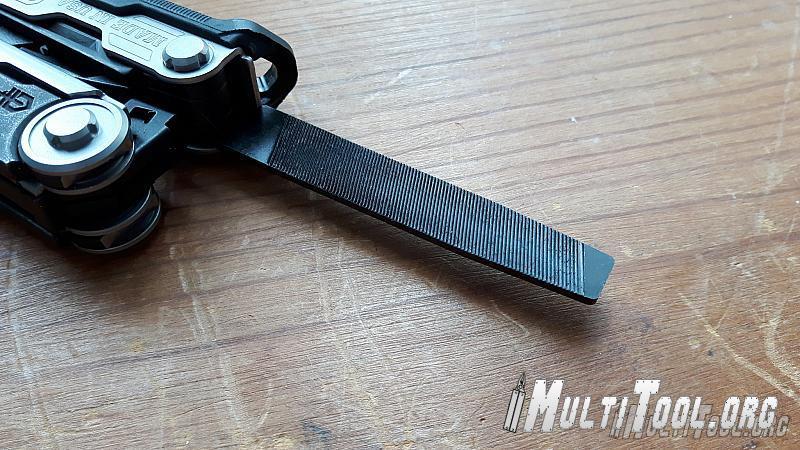 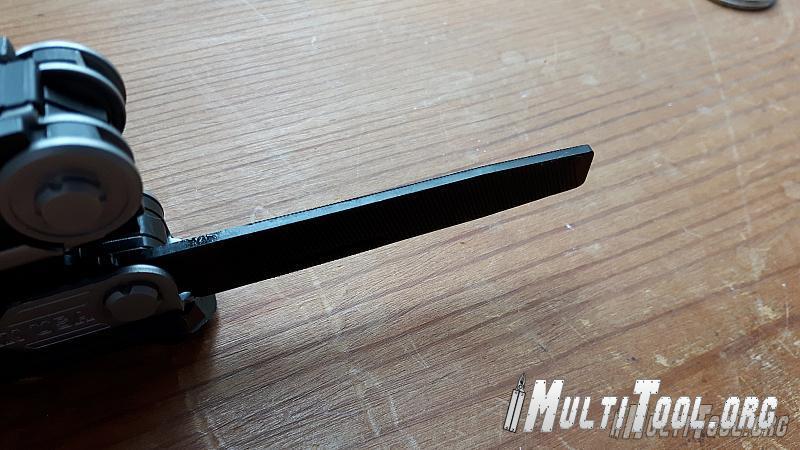 More in this category: « OHT vs GCD Part 3! 2017 Birthday Extravaganza »
back to top
Interested in this or a different tool and still have more questions?
Why not join us over on the Multitool.org Forum where our community can help you find what you're looking for!