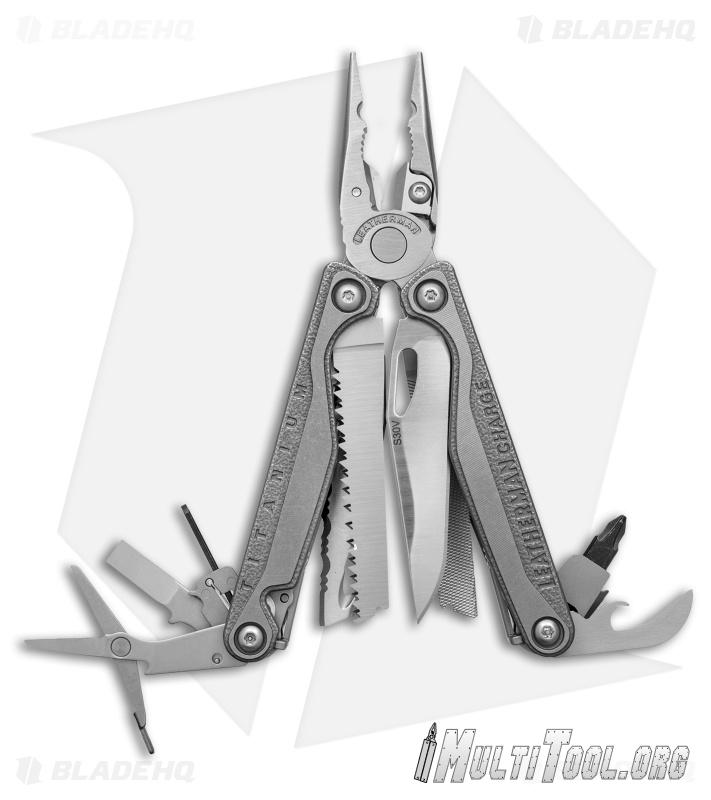 As we get closer and closer to SHOT we are starting to get more and more info on what kinds of things we are likely to see from each of the big manufacturers.  This year the folks at BladeHQ are giving us our first looks at what Leatherman is releasing, something the folks at Leatherman were't happy about when I announced their new tools before they did a few years ago during the Sidekick and Wingman debut. 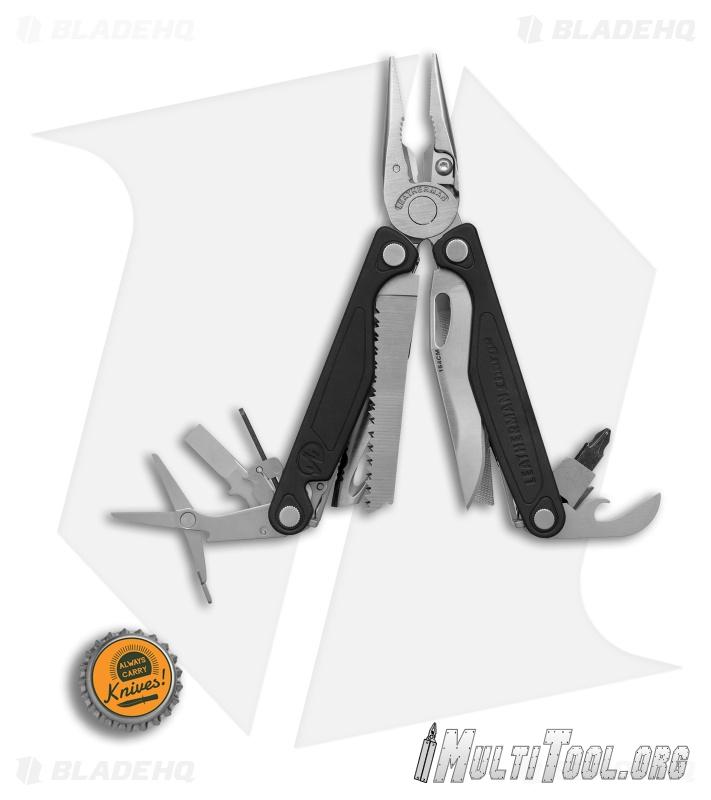 Interestingly enough, the things we are seeing are not new, at least not to anyone familiar with Multitool.org.  What we are seeing, according to BladeHQ is new versions of the Wave and Charge, called the Wave Plus, Charge Plus and Charge TTi Plus and are basically the same as the original models, but with the updated plier head featuring the removable cutters, similar to the one found on the Rebar.

I am glad that Leatherman has finally made these changes, as are many of you out there, who have, until now either modded your own tools or bought modded tools from others to achieve this same result.  It is nice that you will not only have the replacebale cutters on the models that you want, but that you will also have full Leatherman Warranty coverage on your tool too, something you don't get from a modded tool.

By looking at the photos that were released (which may or may not be photoshopped, or could possibly be pre-production models, so expect slight differences when these are fully available- more on that in a moment) we are seeing that the Plus tools do not have the typical Rebar plier head but instead a modified standard head.  This is likely due to the modded tools not closing properly due to the extra width of the Rebar's plier head- I have encountered numerous modded tools (and in fact even had one pass through The Multitool.org Store not too long ago) and they always have the gap between handles, which may be a good way to identify mods versus factory tools in the future. 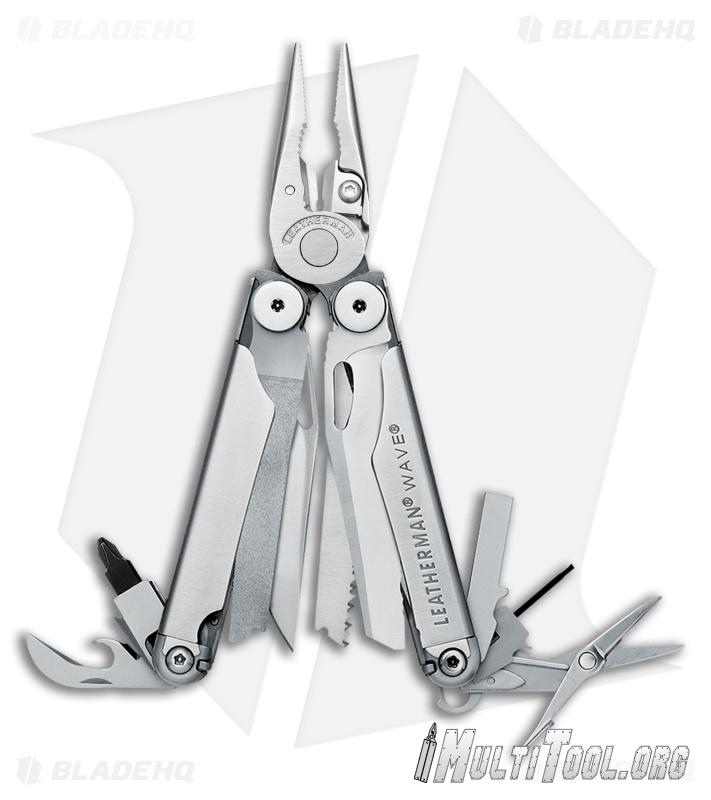 My concern is that the Rebar plier head was made wider to strengthen the thin spot in the plier head that was created when the head itself was cut out to accomodate the cutter blade.  I would assume that Leatherman, being a quality company with competent engineers would have addressed this somehow, but the plier heads in the images do appear a bit thin- our extensive testing will determine whether this is a valid concern or not, so make sure you check back here often.

Availability has not been determined as of yet, although BladeHQ has the new models listed as available now.  I personally would warn against placing an order now as we have seen major order holdups in the past, most notably during teh release of the Skeletool.  This is not a comment against BladeHQ specifically, but during the release of the Skeletool many members had placed orders at online retailers and were backordered for a significant amount of time, while other members were purchasing Skeletools locally at places like Home Depot.  If you want to be first in line on these, you may want to put some thought into where you put your money down.

We currently have a discussion going on regarding these on the forum and this is likely the best place to find up to the minute information, so I highly suggest that you check that link often.

Before I close this out, I just want to post this photo as a reminder of who did it first- this is a modded tool done a couple of years ago by forum member JustinCase, and features the Rebar plier head and scissors from a Leatherman Wingman! 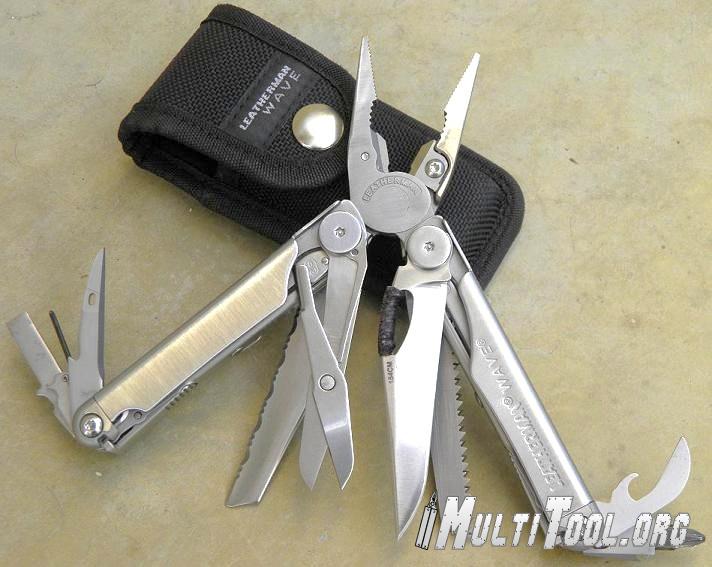 More in this category: « New from Maxpedition 2017 Multitool.org Multitool Of The Year WINNER! »
back to top
Interested in this or a different tool and still have more questions?
Why not join us over on the Multitool.org Forum where our community can help you find what you're looking for!