In a world dominated by multitools and tactical knives, the demand is becoming greater for knives that could very well be called “super knives” and are being favored over the once popular pocket knives our dads and grandfathers carried. It used to be about simplicity, nothing warmed your heart like warm jigged bone handle with nickel silver bolsters and that ever popular carbon steel blade. Now we want knives that can go a week of hard use without sharpening, using more and more super steels as well as space age handle materials like g10, carbon fiber and titanium. Many manufacturers have been able to stand up to what the public wants and have flooded the market with tactical knives that are not only combat worthy but work great for those individuals that need a low maintenance EDC. 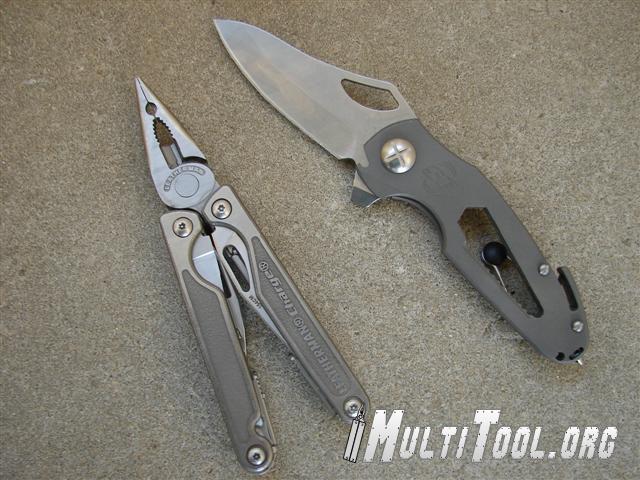 SureFire has been the leader in commercial and professional tactical flashlights. Their lights not only function in situations where you need a lot of light, but also designed to be a weapon in close quarters combat. SureFire has taken the next evolution in their product line and have produced their first tactical knife. Made of 1/8 inch titanium and a 3.37 inch S30V blade, they were sure to have a hit. But it’s all the extra goodies they added to the tool that makes it special indeed. Why settle for just a high dollar tactical knife when everyone else out there is doing the same thing? SureFire decided to blend knife and tool concept together creating a one of a kind multi-purpose knife. 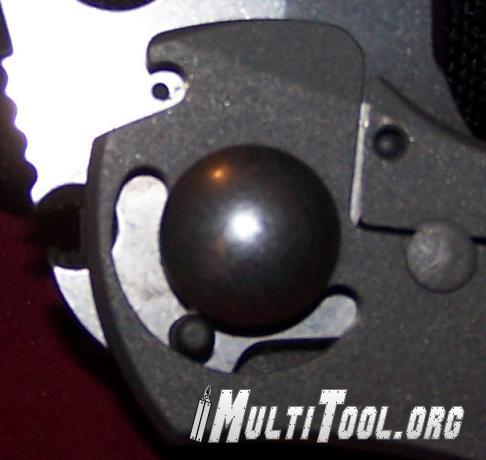 Backing up the premium steel blade and the indestructible handle we have some life saving goodies that any soldier or civilian could use. In the butt end of the knife you have not only a seat belt cutter (with replaceable blade) but a 440C window breaker tip that can be removed if the user chooses to do so. They have then reduced the weight of the handle further while increasing versatility by having an integral hex wrench which will allow you to handle nut sizes from 1\2 inch to 13/64. The wrench design is a good idea in practice and theory but I have found that in order to use the wrench effectively you need to have the blade open, this causes your center of torque to be in the wrong spot and makes it very difficult to turn bolts, that is unless you wanted to grab the blade and use that for leverage? Interesting design but I have yet to make it work in the real world. The two other things that round out the versatility of the knife is the large flathead/mini pry bar that is used as your flipper. Everyone knows a good knife needs to be opened quickly and the incorporation of the two is simplicity. And last is the wire cutter. SureFire had cut a notch in the titanium handle up near the blade pivot and added an edged cutting surface on the blade creating a cutter for small wires, something that would be useful to a soldier fixing equipment on the battlefield or maybe some one in EOD? 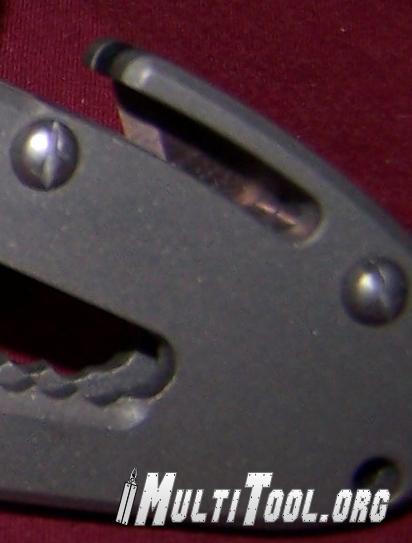 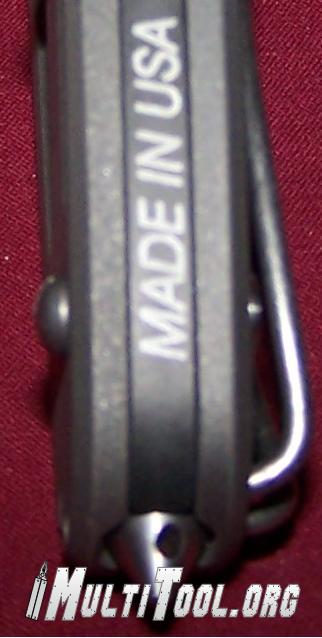 Overall the package is wonderful and though through very well. There was very little room for error and the machining is next to none. When you close the blade, it’s amazing how tight the clearance is between the tip of the blade and the frame, or even the knife blade itself and the titanium handles. The Delta is top notch and a very hard use knife. I recommend it to anyone who needs a loyal EDC or something to back them up in the heat of the battle.

The only thing that would shy me away is the price tag, $400.00. I guess it’s a matter of how much you are willing to pay for a tool/knife that could very well likely save your life one day. This knife is so well built it’s borderline between custom and manufactured, and you could beat it to a pulp and it would still keep coming back for more.